been back at work on ninja kombat. mainly doing bug fixing that was long over due. Slowly changing some some sounds and adding new ones. fixed a few animations. Just trying to get everything smooth for the story mode.


For those who havent seen it yet, theres a new MK Gibberish video out!


Been working on this for a while and finally completed. My very own MK arcade cab. Bartop style. Plays mk1, mk2, mk3, umk3, mkt and mk4. turned out great. will show vids soon so make sure you are subbed to my youtube channel. 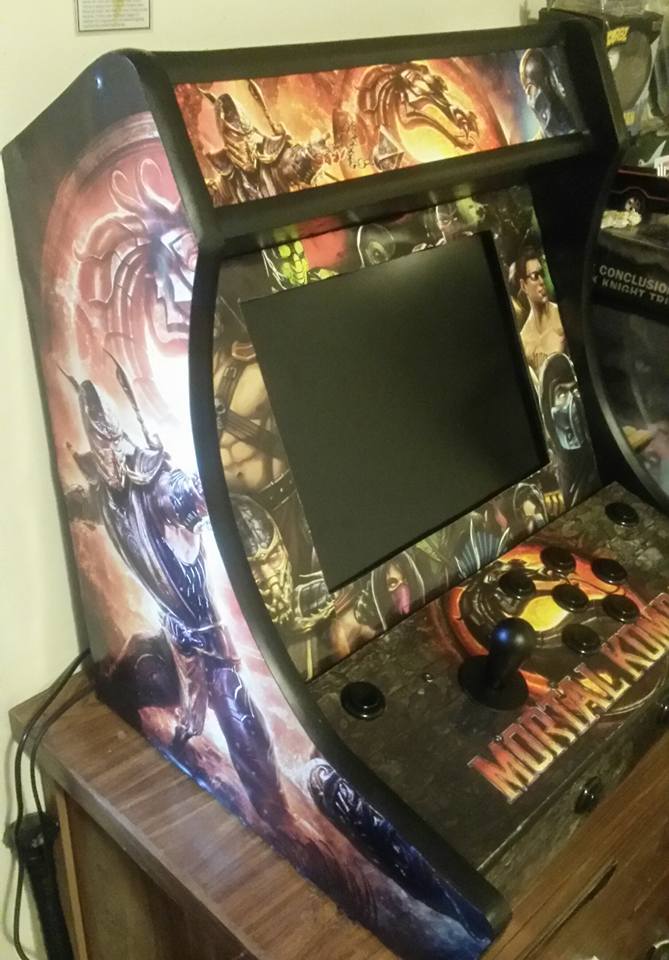 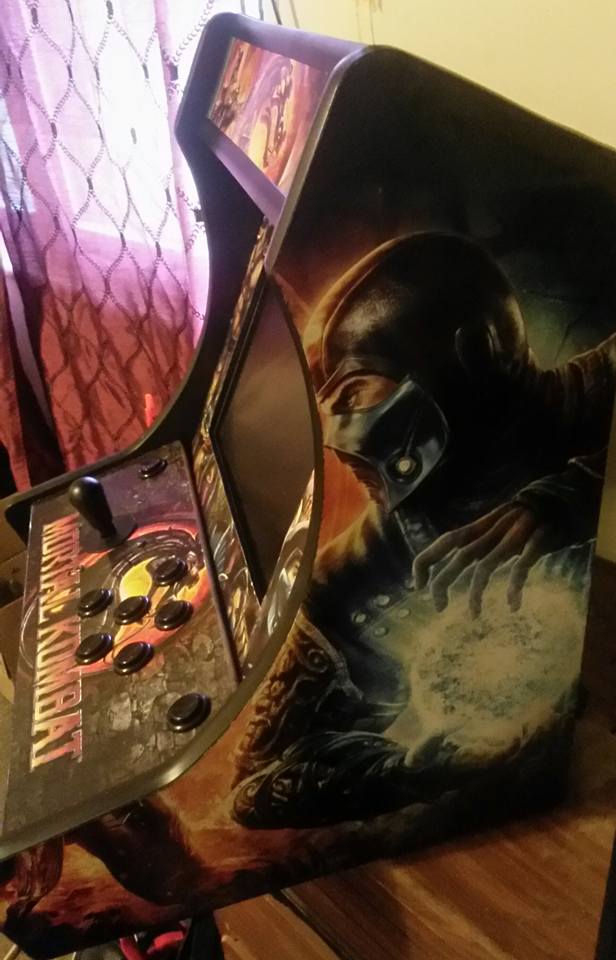 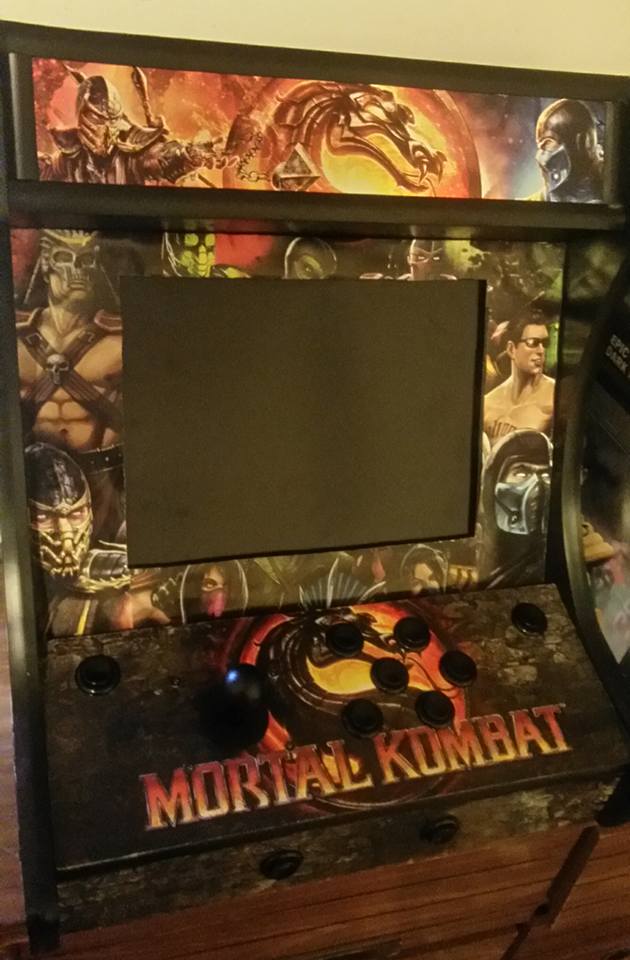 
slowly getting images uploaded to the new host. doing each one page by page until everything is complete. so, some pages may load and some may not in the time being.


well, it looks like photobucket has royally fucked me. and tons of other people, buy turning off 3rd party hosting. millions of people around the world are suffering due to their new changes. so please excuse the look of this site. i have no idea as to when or if i will find another image host. hopefully, i will manage. if not, well then i have no clue what to do. i hope other mugen creators who are facing this can find a better and more reliable host.


fixed and restored all the basic mugen download links! may consider restoring some character downloads and such if it gains enough interest.


This has been on my mind for some time now. and finally made a comparison vid.

I'd like to present the latest chapter in the MK Gibberish Series. MKX Edition


be sure to like and sub to the channel. Keep an eye out as I plan on doing live streams soon.

Been over a year since i have updated..

I've been very busy with many different things and projects. I actually worked on some mugen stuff


not that long ago. One being a archery based character. Very early stages and hard to tell if it will ever get done lol


basically just started messing around as i miss doing mugen very much.

Also had a new Mortal Kombat Gibberish video released. It's basically ones that didnt make the cut in the first 2


but still worth the watch as theres some gems in there.


be sure to like and sub to the channel. Never know when im gonna just pop in with something mugen related.

Finally got around to doing some much needed fixes on here.

There's still a lot that needs done here and there, but its good for now.
Old sections were removed and a few redone. Mugen DL Links should be working now.

After the link is clicked, you may get an error, just let the page refresh.

The long wait is over. New MK Gibberish video is now available.

Check out the original video as well if you havent seen it yet.